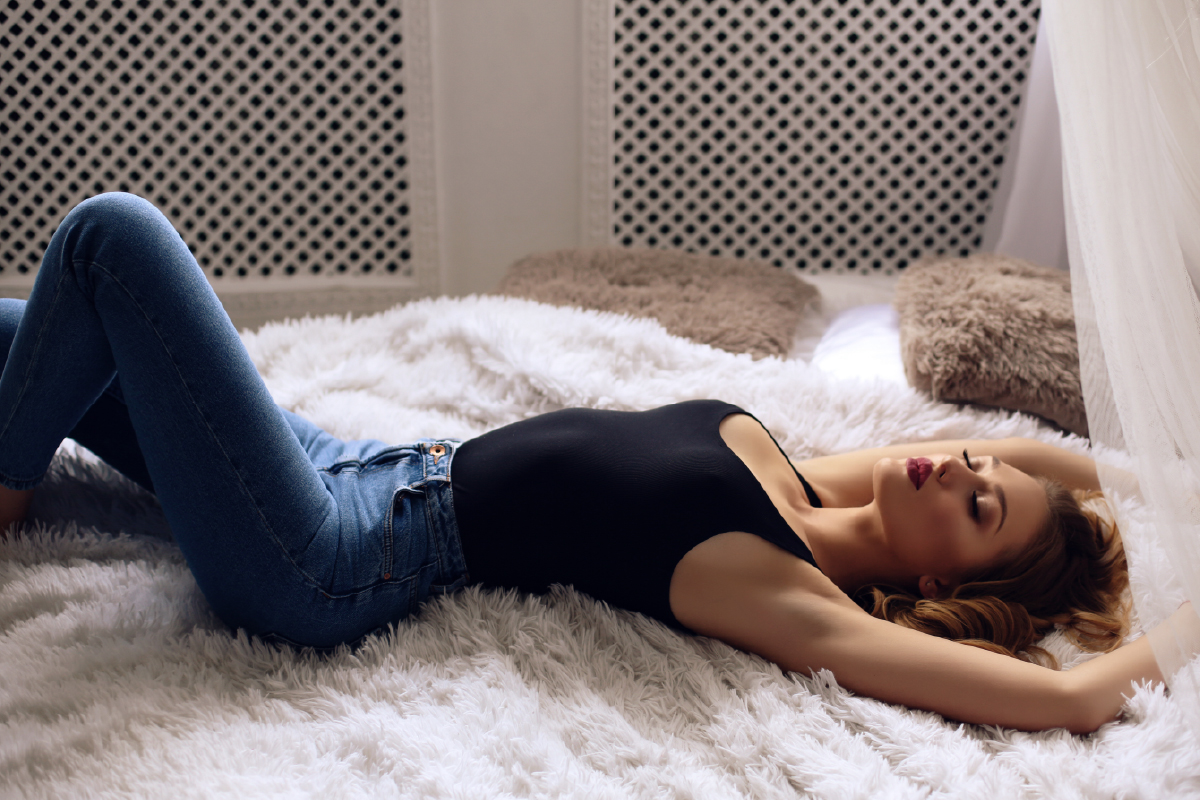 Everything you wanted to know about Coolsculpting – the hottest fat reduction and body contouring treatment!

CoolSculpting is a nonsurgical cosmetic procedure that targets and freezes stubborn fat cells in certain areas of the body. CoolSculpting uses a patented, cooling technology based on the science of cryolipolysis to freeze and help remove the unwanted fat that resists efforts of exercising and dieting.
The nine, FDA-cleared treatment areas for CoolSculpting include:

Innovative and FDA-approved, CoolSculpting works by cooling subcutaneous fat—the layer of fat just under the skin—until the fat cells break down. Freezing temperatures are only destructive to fat cells; skin or underlying tissue will not be affected in the process.

The trained practitioner places the applicator on the area of treatment, which adheres to the targeted fat cells. The applicator may cause sensations of pulling, mild pinching, intense cold, tingling, stinging, aching, and cramping at the treatment site. These sensations subside as the area becomes numb.

It takes about one hour to treat each targeted area of the body.

What Research Says About Coolsculpting

“Cryolipolysis is a promising procedure for nonsurgical fat reduction and body contouring and presents a compelling alternative to liposuction and other, more invasive methods.” – Aesthetic Surgery Journal

Many studies show that CoolSculpting is relatively safe and effective for removing pockets of fat. Two separate 2015 reviews measured the average fat reduction in patients.

The first review, published in Plastic and Reconstructive Surgery, analyzed 19 previous studies of cryolipolysis – the technology behind Coolsculpting. The studies found that patients lost an average of 14.67 to 28.% of targeted fat when measured with a caliper, and 10.3% to 25.5% with ultrasound.

According to another review by the Aesthetic Surgery Journal  the average fat reduction of Cryolipolysis was calculated to be 19.55%. And, the study concluded that, “Cryolipolysis is a promising procedure for nonsurgical fat reduction and body contouring and presents a compelling alternative to liposuction and other, more invasive methods.”

What’s more, fat reduction may be improved in patients that immediately massage the area of treatment. While there hasn’t been extensive research on this topic yet, researchers in a 2014 study found an increase in fat reduction following massage two months after treatment. When checked again after four months, the findings made no statistical difference.

Side Effects of Coolsculpting

CoolSculpting has much fewer and less serious side effects in comparison to traditional methods of fat reduction like liposuction, because it is noninvasive. As a result, CoolSculpting does not require anaesthesia or medication at any point of the procedure.

The FDA has cleared CoolSculpting for multiple treatment areas since 2012 and confirmed its safety based on successful clinical trials. As supported in an article by Lasers in Surgery and Medicine, cryolipolysis does not increase the levels of fat in the bloodstream nor does it reduce liver function.

The complications that have been reported have been rare. According to the Aesthetic Surgery Journal, an article about the safety and efficacy of cryolipolysis (the science behind CoolSculpting), 12 out of 1,445 people (less than 1%) reported complications, a common one being decreased sensation in the treatment area.

During the CoolSculpting procedure, common side effects can include:

After the procedure, common side effects can include short-term redness, bruising, swelling, or skin sensitivity at the treatment site.

More serious side effects, like bleeding, scarring, and skin discoloration, have not been found according to an article by Plastic and Reconstructive Surgery.

In very rare cases, cryolipolysis can lead to paradoxical adipose hyperplasia, which means that the volume of fat cells increase instead of decrease in the treatment area. As described in a published medical journal, this occurs in less than one percent of cases and is more common in men.

As with all cosmetic treatments, we recommend consulting with your doctor or practitioner before deciding if CoolSculpting is the right treatment for you.

How long does Coolsculpting last?

The effects of CoolSculpting are clinically proven to produce permanent results. Over time, the frozen fat cells naturally and gradually become flushed out of the body. These particular cells will not return.

Results are typically reached anywhere from two to three months after treatment. The treated areas may be noticeable sooner, within three weeks of the procedure. The fat-flushing process continues for up to six months after the initial treatment.

However, it’s important to remember that CoolSculpting is not a weight loss treatment. By eliminating fat cells, it does not prevent new fat cells from emerging. A healthy lifestyle is critical for maintaining long-lasting results.

Cost of Coolsculpting in Los Angeles

On average, CoolSculpting can cost anywhere between $700 to $1,500, and up to $4,000 per session. The cost will vary depending on the areas you treat, the number of treatments you have, the size of the applicator used, and place of treatment.

The cost will be in the higher range for patients with personalized treatment plans that need multiple treatments to see desired results.

Insurance generally does not cover aesthetic treatments like CoolSculpting. However, many CoolSculpting providers offer payment plans so that you can achieve great results without having to pay the full cost up front.

Unlike cryolipolysis, which is noninvasive and nonsurgical, liposuction is a surgical procedure that requires aftercare and recovery time. With CoolSculpting, you can drive yourself home after treatments and return to your regular activities in no time.

Other nonsurgical fat reduction methods that have emerged in the recent years with limited success are:

What’s the Outlook on Coolsculpting?

To maximize CoolSculpting results and reduce the risk of side effects, we recommend meeting with an experienced practitioner that can provide you with proper consulting and planning tailored to your body shape and specific needs.

The CoolSculpting procedure is not for everyone. People with diabetes, metabolic conditions, or unhealthy lifestyles may not experience the positive results of CoolSculpting in full effect, but regain fat after the procedure rather quickly.

Before choosing to have a fat-reduction procedure, speak to a trained medical professional to help you decide if you are a right candidate.

At Proalse, we strive to ensure our website is made easier to access for those with disabilities. We have made significant changes to our site and are continuously working to improve our content. For more information, please lease read our full Accessibility Statement.